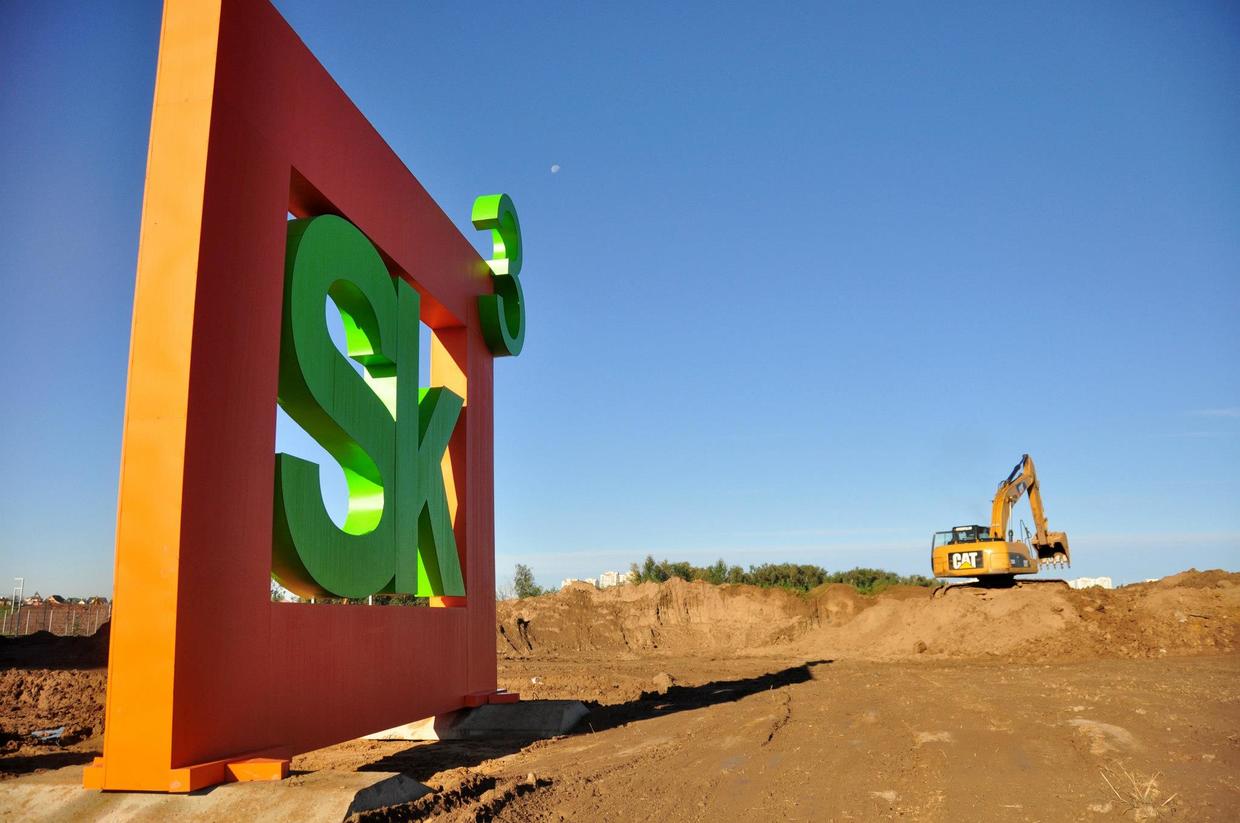 Russia’s Skolkovo innovation center, which is marking 10 years since its founding, has ambitious plans for 2020 and beyond to continue promoting technology and helping small innovative startups grow into profitable companies.

Skolkovo Technopark was built from scratch almost a decade ago to create a platform for research and innovation in key spheres such as energy, IT, space, biomedicine, and nuclear technology. Now the complex has facilities spread around 800,000 square meters and hosts around 500 startups, while there are an additional 1,500 enterprises beyond its campus. Skolkovo hosts around 50 research centers employing more than 15,000 people.

“Ten years ago Skolkovo was a dream, and now it’s a reality. We have proven that Russia has interesting startups, which can create products for global market and overcome competitors,” the chairman of the Board of Skolkovo Foundation, Igor Drozdov, wrote in December.

Some companies have already outgrown the limits set by the innovation center, with their revenue topping 1 billion rubles (more than US$16 million). More than 300 Skolkovo resident companies currently work in Russia and beyond, with their total revenue standing at around 92 billion rubles (nearly $1.5 billion) as of 2018.

The innovation center wants to mark its 10th anniversary with a start-up tour across 10 Russian cities, staring from Vladivostok in the Far East. The event will be capped with the Startup Village conference in Moscow on May 21, coinciding with the day of its founding.

The Open Innovations Forum is another big event organized by Skolkovo. Held annually, usually in October, it has become a platform for bringing together tech entrepreneurs, scientists, industrial partners, government officials, and corporations from different countries and regions.

In November, Skolkovo innovation center will host Nobel Week, with several Nobel Prize laureates joining the event. While the names of the high-profile guests have not been revealed yet, they will help the center’s specialists choose the innovative breakthroughs of the year as part of Skolkovo Awards.

In 10 years, the construction of Russia’s ‘Silicon Valley’ is almost complete, as Skolkovo aims to attract even more talented specialists. The center plans to boost the number of people working there nearly fivefold, to more than 50,000 and expand its territory to 3.5 million square meters.

From dream to reality: Russia’s ‘Silicon Valley’ to mark 10-year anniversary with new projects
Israeli Prime Minister Benjamin Netanyahu has confirmed he will seek parliamentary immunity from prosecution in multiple corruption cases hanging over him ahead of upcoming March elections. In a speech at...
7 Likes

From dream to reality: Russia’s ‘Silicon Valley’ to mark 10-year anniversary with new projects
Thousands of nationalists In Kiev have celebrated the New Year with torchlight parades in honor of Stepan Bandera, a WWII nationalist regarded by modern Ukrainians as a hero and by...
6 Likes

From dream to reality: Russia’s ‘Silicon Valley’ to mark 10-year anniversary with new projects
There was no sense of festive goodwill from Jose Mourinho after he was yellow-carded in Tottenham's loss at Southampton for appearing to read the tactics being jotted down by a...
8 Likes