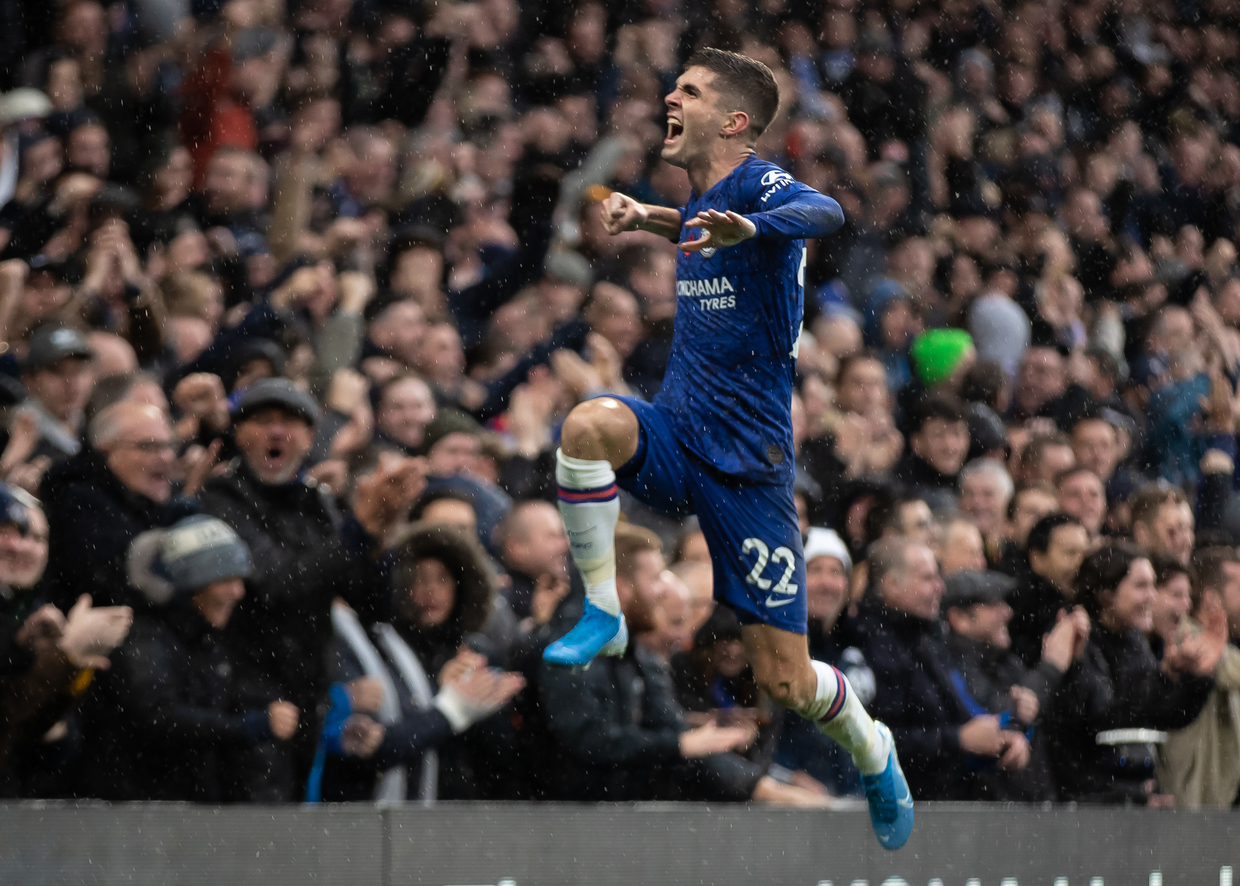 Chelsea have posted losses of £96.8million (US$128.3 million), although the club owned by Russian billionaire Roman Abramovich insist they are not in danger of breaching UEFA’s Financial Fair Play (FFP) limits.

The Blues released their results for the financial year (ending June 30, 2019) just hours before the New Year.

The figures made mixed reading as turnover increased from £443.4 million to £446.7 million, but outgoings meant that the Blues posted an overall loss of almost £100 million.

In a statement, Chelsea said the negative balance “reflected a number of player acquisitions and related costs, as well as a lack of Champions League football together with costs associated with the change of first team management.”

Chelsea are back in the Champions League this season but were outside Europe’s premier club competition last season – when they at least gave fans the consolation of winning the Europa League.

The big-money signings the club cited as impacting finances included goalkeeper Kepa Arrizabalaga – signed from Athletic Bilbao in September 2018 for £71.6 million, a world record fee for a goalkeeper – as well as American star Christian Pulisic, signed for £58 million from Borussia Dortmund last January.

The club had made a net profit in the past two seasons, including a record figure of £62 million last year.

Despite the change in financial fortunes, the club said it “continues to comply with UEFA’s break-even criteria under the Financial Fair Play (FFP) regulations.”

“This has contributed to another Europa League victory at the end of the 2018/19 season and a return to the highest level of European competition.

“This solid commercial foundation, allied to a young and exciting team now led by Frank Lampard, means that the Club is well placed to sustain its pursuit of success both on and off the pitch as well as maintain its financial stability over the coming years.”

Chelsea were recently handed a boost as they won their appeal against a FIFA ban on signing new players, imposed for alleged violations of rules protecting youth players.

That means boss Frank Lampard can spend in the January transfer window, with the club linked with the likes of Borussia Dortmund and England star Jadon Sancho, 19, who would likely cost in excess of £100 million.

While Chelsea insist the figures will not impact the club’s activities, they do come amid continued speculation of outside investors being interested in buying the club from Russian owner Abramovich.

Reports have suggested that US baseball billionaire Todd Boehly could renew his efforts to acquire the club in the coming months, despite insistence from Chelsea that Abramovich is committed to the club he has owned since 2003.

Even if Abramovich did sell, it is believed he values Chelsea at around $4 billion.

On the pitch, Chelsea kick off the Premier League action on New Year’s Day as they travel to Brighton, hoping to cement their position in fourth and remain in the Champions League spots.

Chelsea post $130 million loss – but insist they WILL stay within Financial Fair Play limits
Israeli Prime Minister Benjamin Netanyahu has confirmed he will seek parliamentary immunity from prosecution in multiple corruption cases hanging over him ahead of upcoming March elections. In a speech at...
7 Likes

Chelsea post $130 million loss – but insist they WILL stay within Financial Fair Play limits
Thousands of nationalists In Kiev have celebrated the New Year with torchlight parades in honor of Stepan Bandera, a WWII nationalist regarded by modern Ukrainians as a hero and by...
6 Likes

Chelsea post $130 million loss – but insist they WILL stay within Financial Fair Play limits
There was no sense of festive goodwill from Jose Mourinho after he was yellow-carded in Tottenham's loss at Southampton for appearing to read the tactics being jotted down by a...
8 Likes